A place of change

Building a place in which complexity creates harmony in a place where royal history meets pioneering ideas.

Cracow takes care of its cultural heritage in a conscious manner, and is becoming a city open to the world and business. A city with pioneering ideas. DUO Residence is a place that captures the spirit of these changes and evolution, and the new face of Cracow. 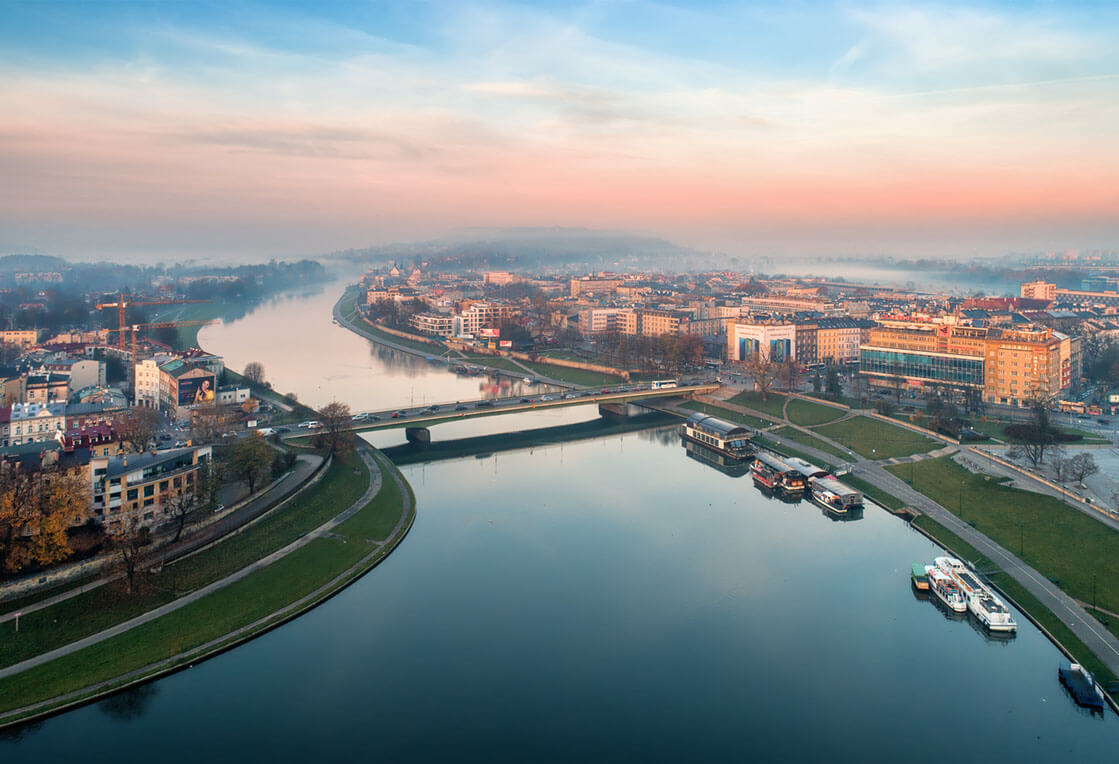 Salwator ‒ a city of gardens in Cracow

This residential district, unique on the map of Cracow, was created at the beginning of the 20th century as part of the Cracow’s urban experiment inspired by the then trendy concepts formed by Ebenezer Howard ‒ concepts of garden cities. Unique in its intimate charm and greenery, the district was quickly inhabited by the artistic and social elite with such residents as Jacek Malczewski, Andrzej Wajda and Roman Polański. 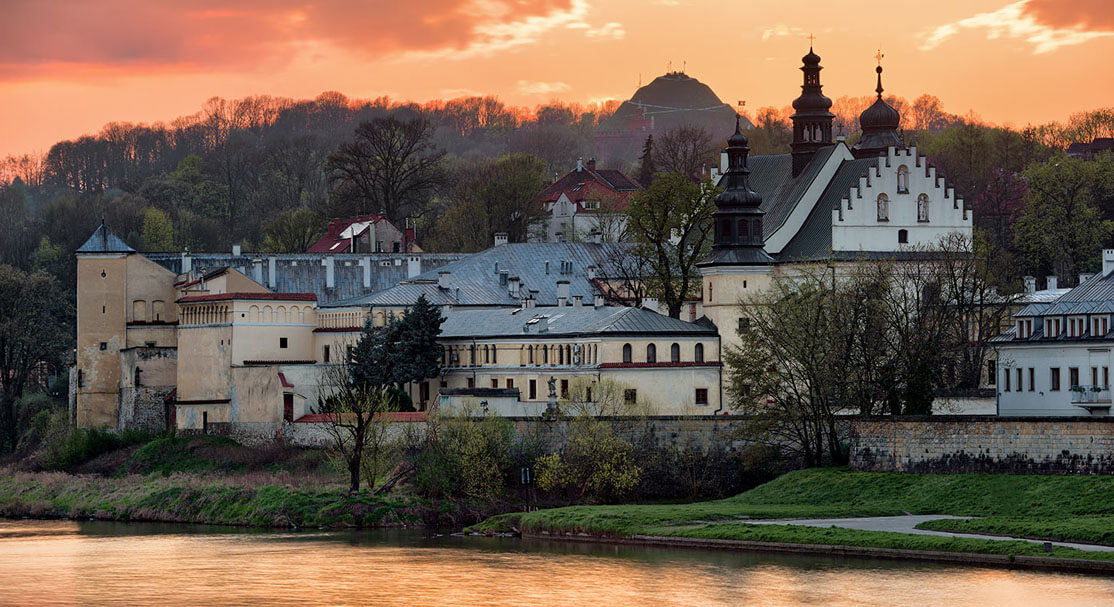 Feel the joy of living in a place that respects tradition, setting at the same time new directions in the Cracow’s city planning in a bold manner.