Where tradition meets the future

Salwator is inseparably connected with Cracow’s traditions and rituals. In this city people look to the future but they do not forget about their roots.

This street was marked out already in the Middle Ages and served as the main artery road. In the past, it used to lead only up to the monastery of Norbertine and to Tyniec. From the middle of the 19th century it gained in importance and connected the fortifications of the Krakow Fortress being constructed at that time. The street received its name in 1909. 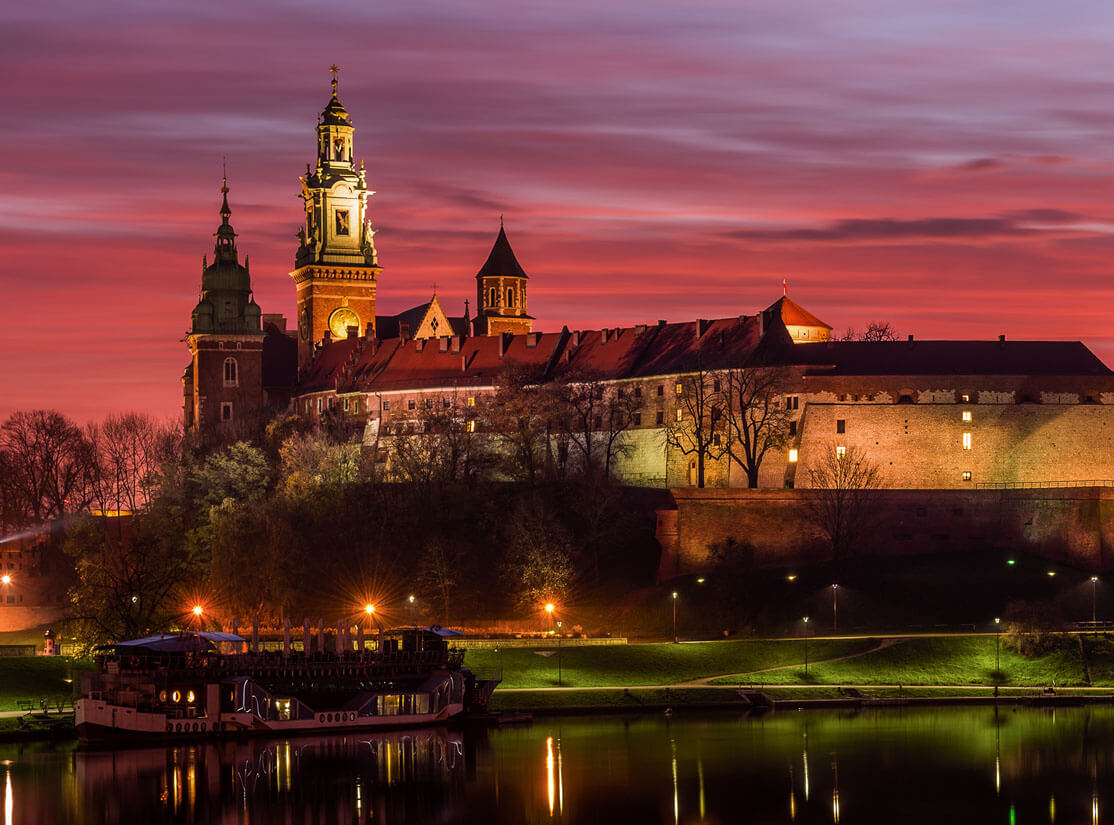 Every year this district hosts the Lajkonik parade, the symbol of the city. This tradition dates back to the 13th century, when, as legend has it, Cracow was saved by the inhabitants of Zwierzyniec, the then village located on the suburbs of Cracow. Allegedly, after the victory one of them triumphantly entered the city dressed in a bright Tatar outfit of the opponent. At present, this parade belongs to the intangible cultural heritage of Poland. 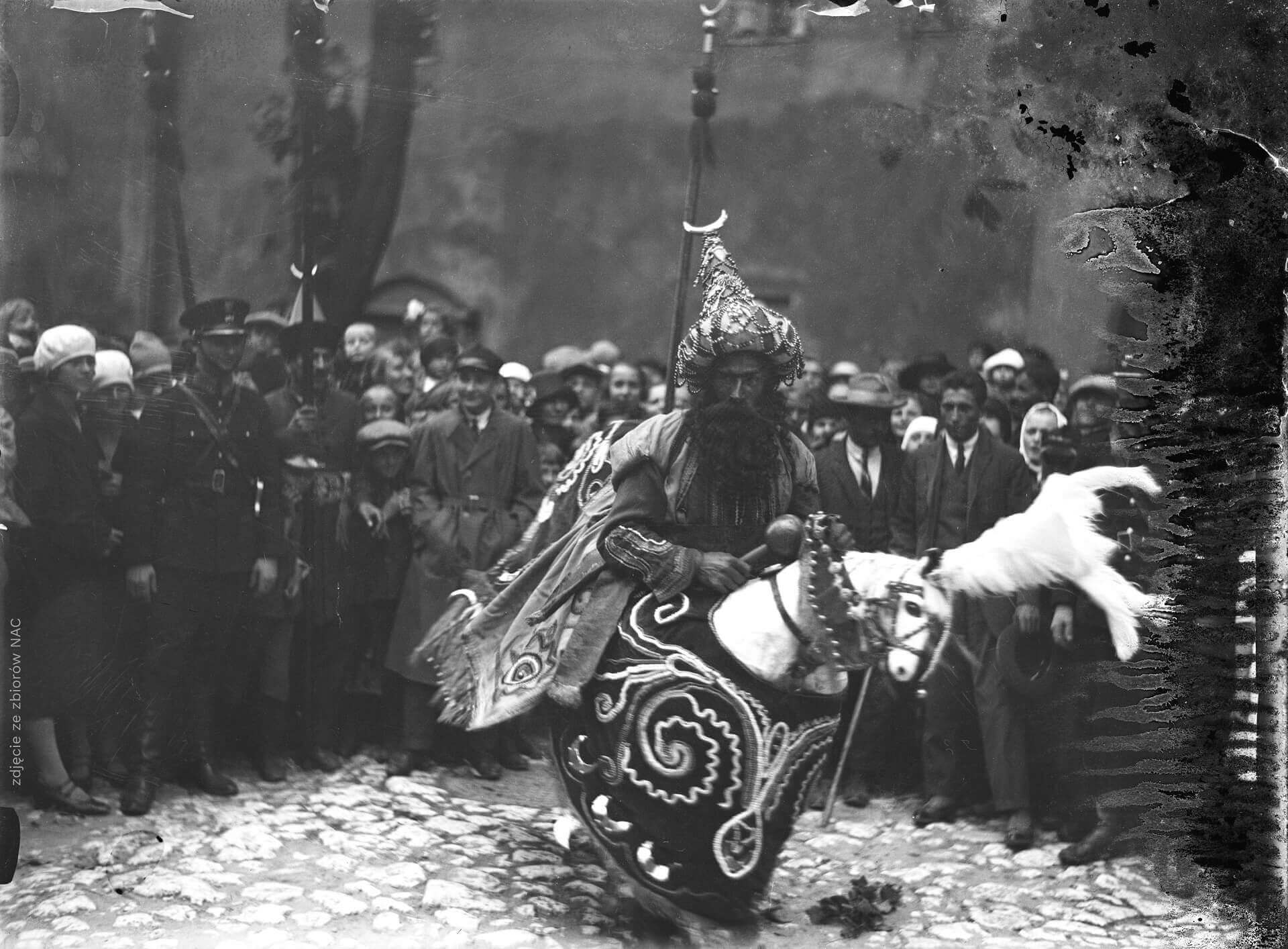 An extremely colourful tradition celebrated in Cracow during which Kościuszki Street turns into a colourful Easter market. Those celebrations were initiated in the Middle Ages and even though there are attempts to revive this tradition in other Polish cities, only here it has a unique charm. 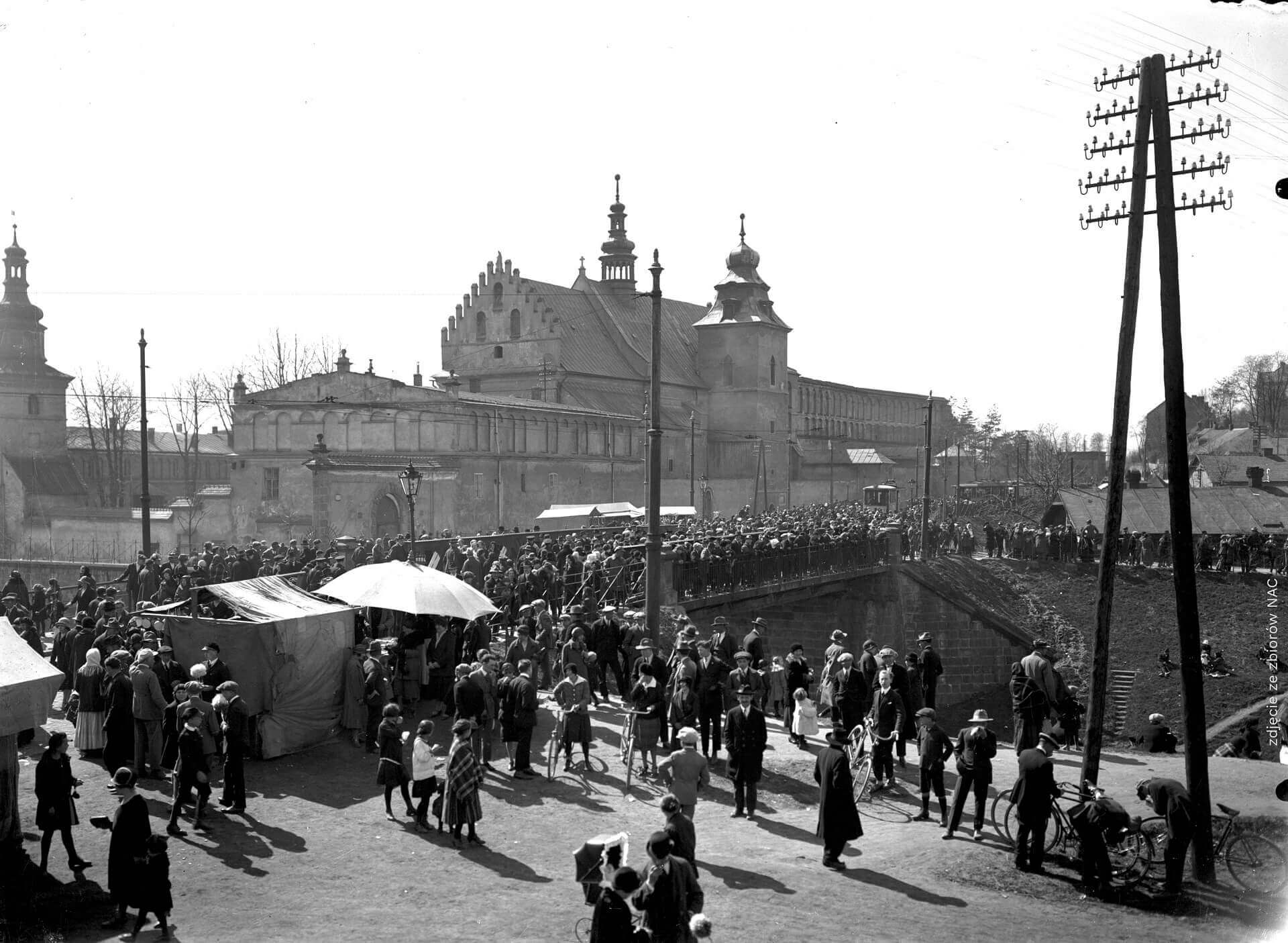 Celebrate moments in this one-of-a-kind place. Unique in every respect.